The Studiolevel Crew presents a diorama, which was prepared on the occasion of the Kontrast 2022 miniature painting festival in Warsaw.

Defending a civilian planet near Fenris. Units of the Space Wolves chapter and defense forces of Astra Militarum repel the pressure of the Xenos army, near the border of the city. Special TAU troops are trying to take over and incorporate the planet into their ideology, bringing out the biggest guns... 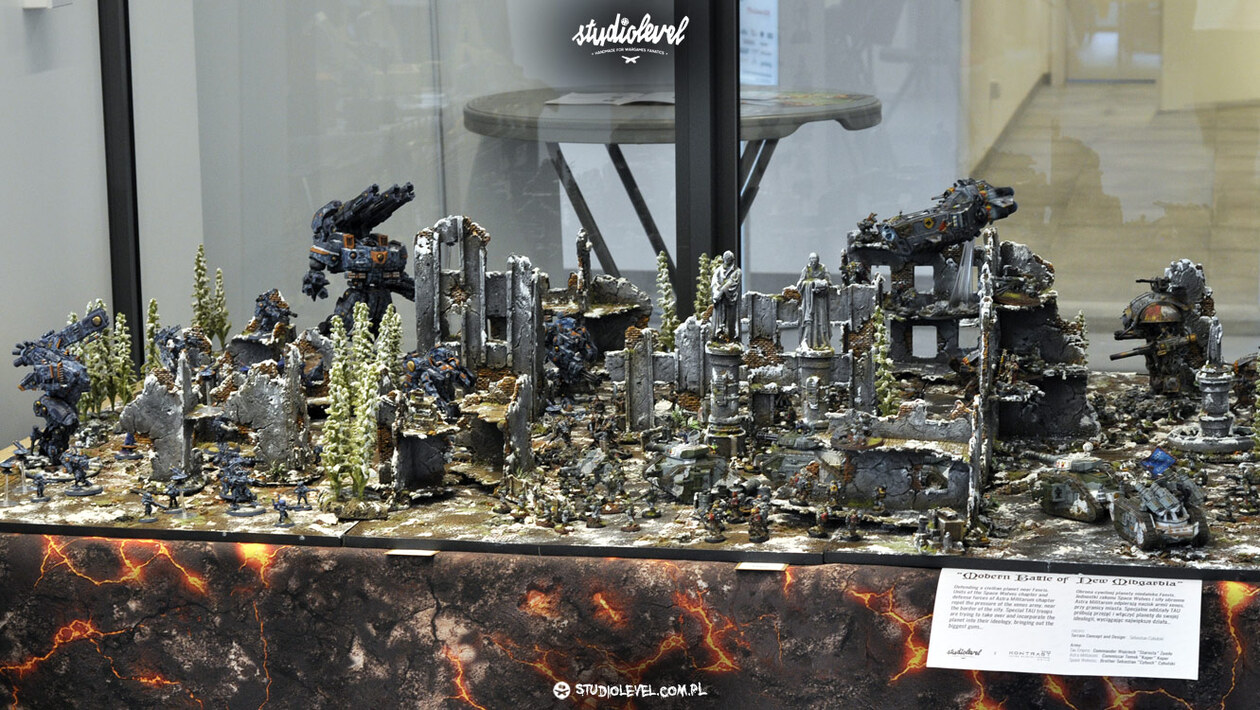 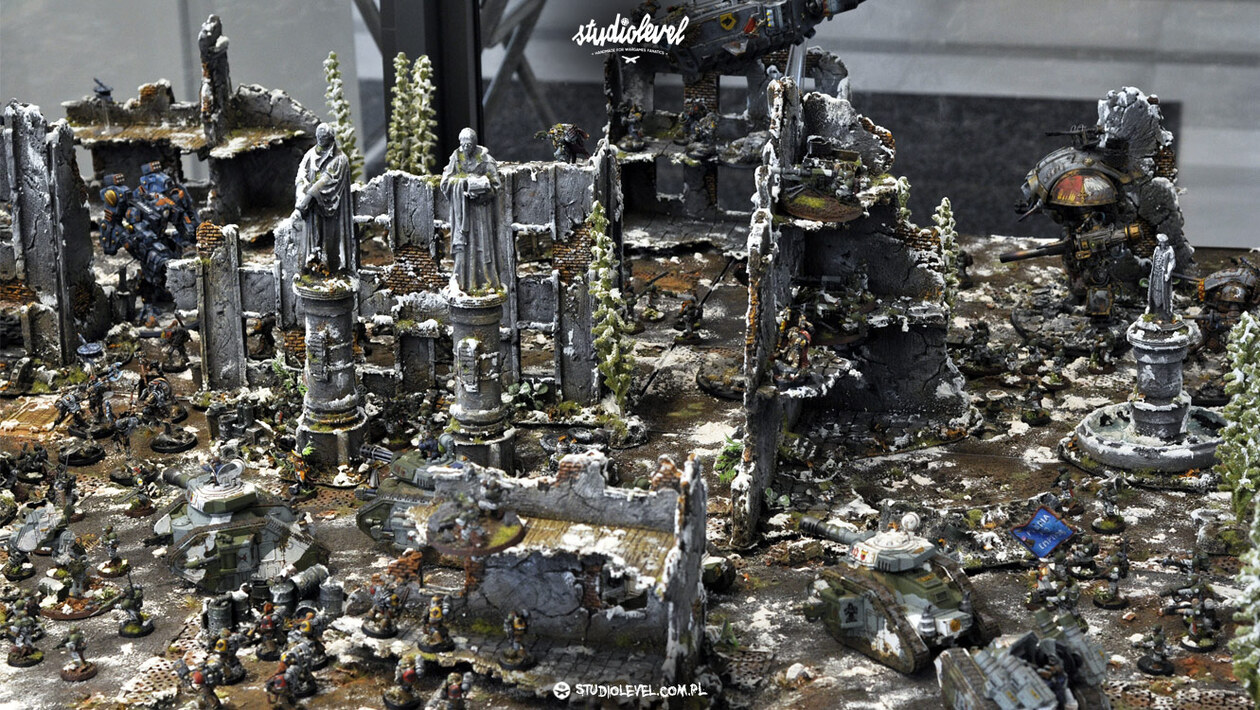 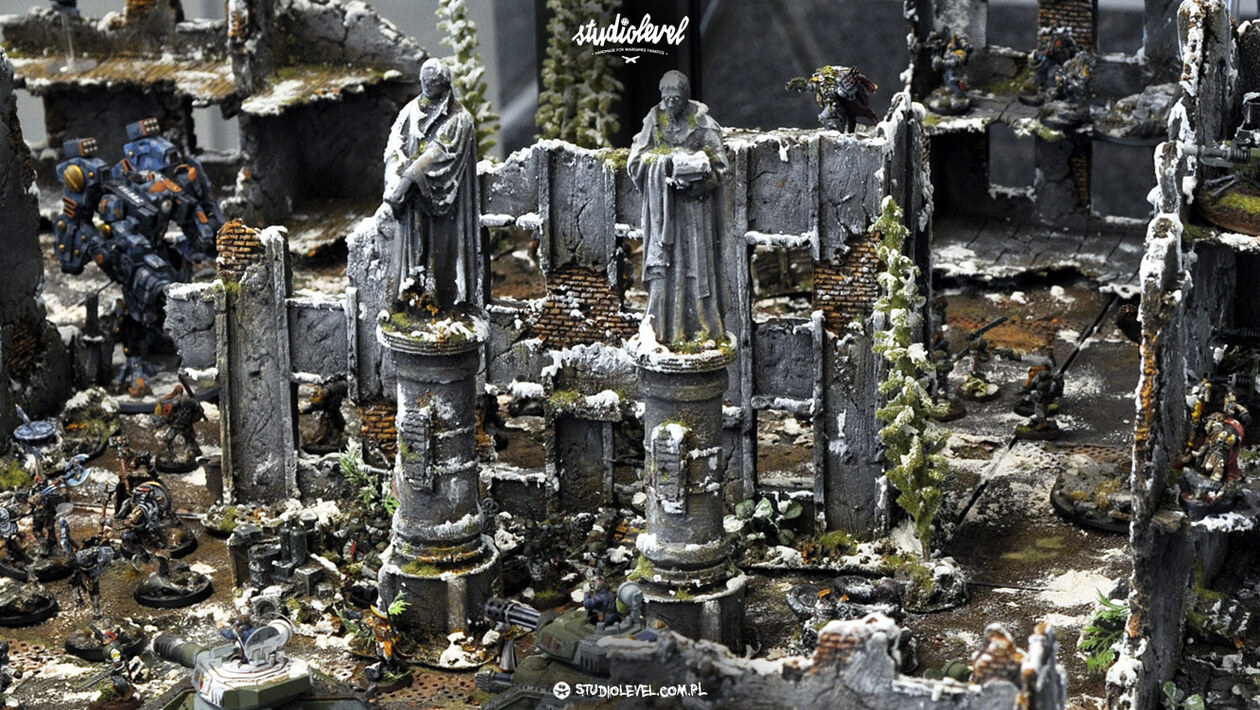 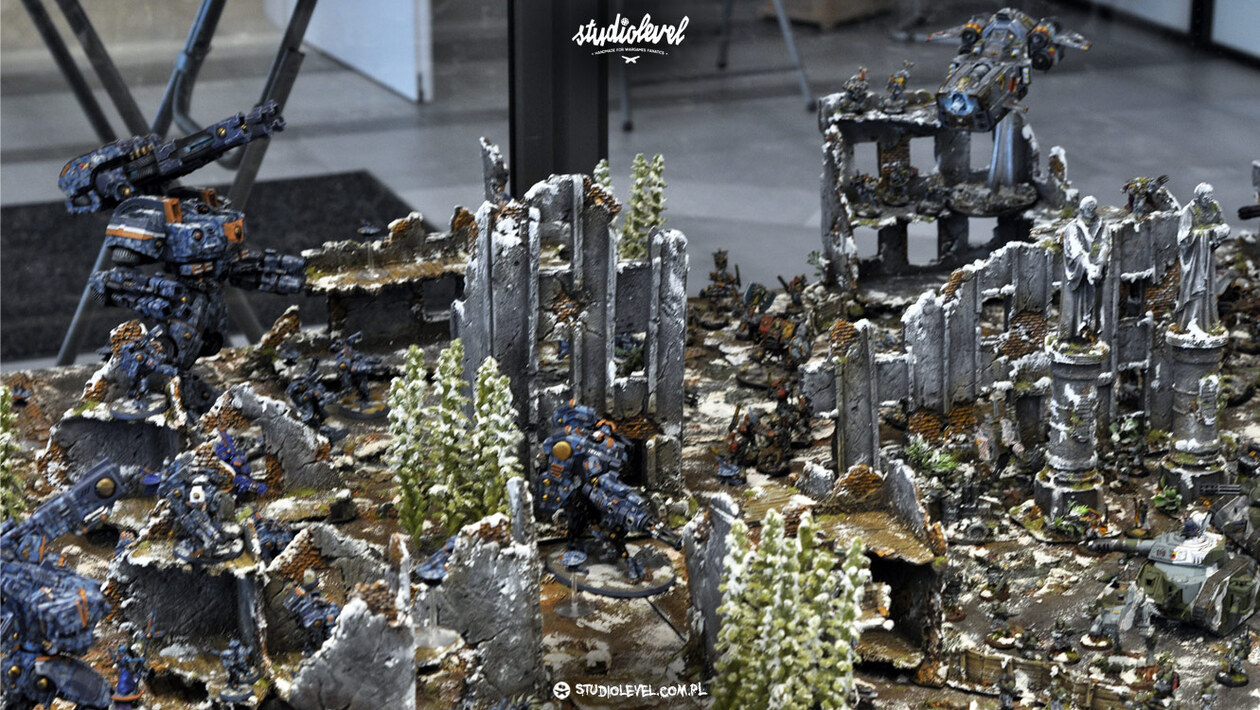 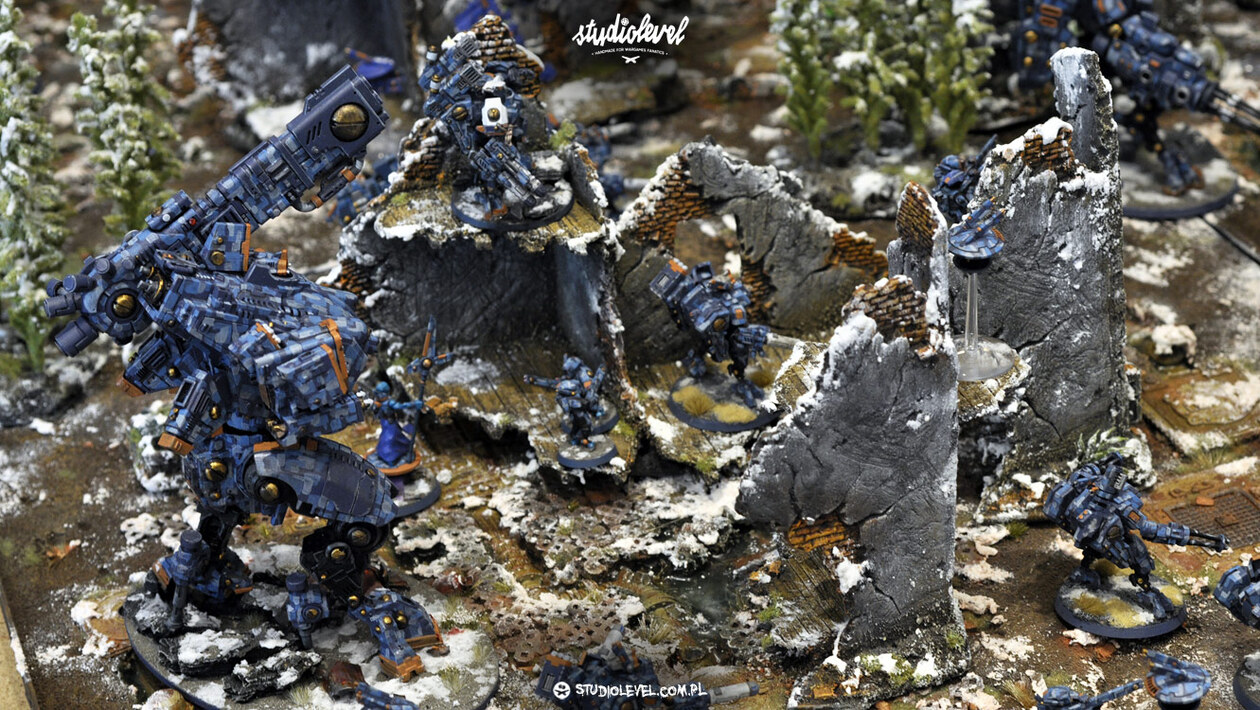 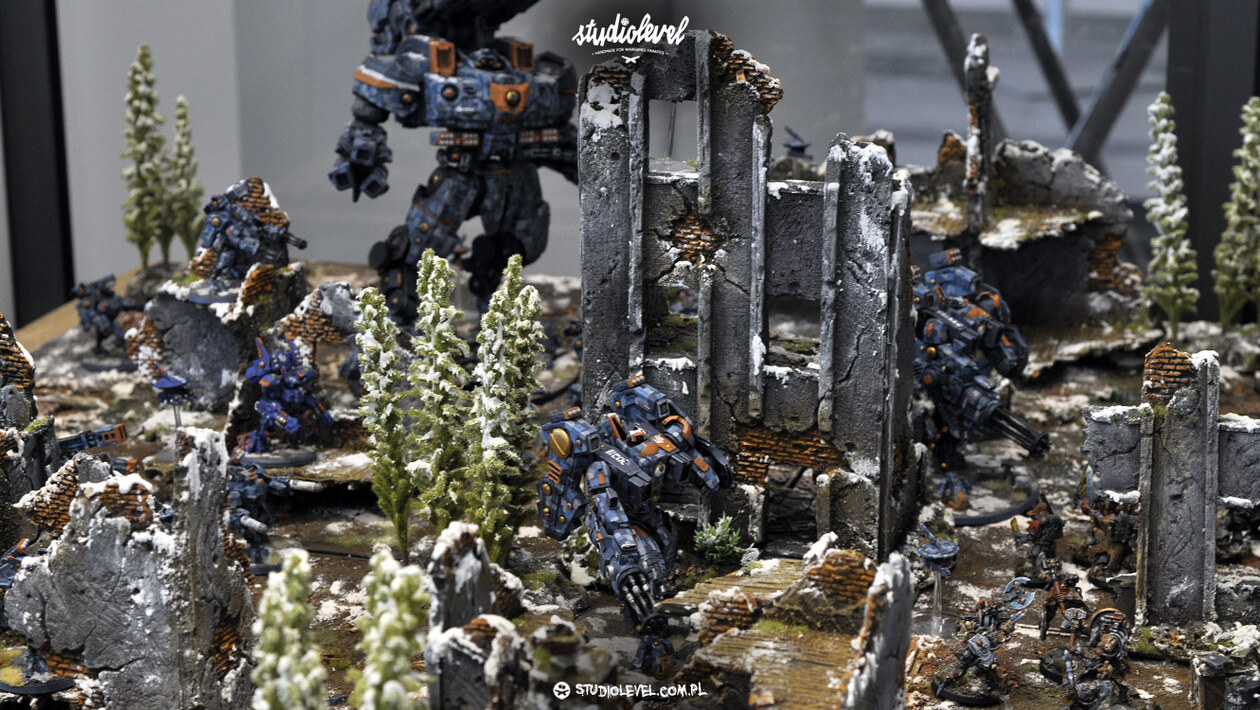 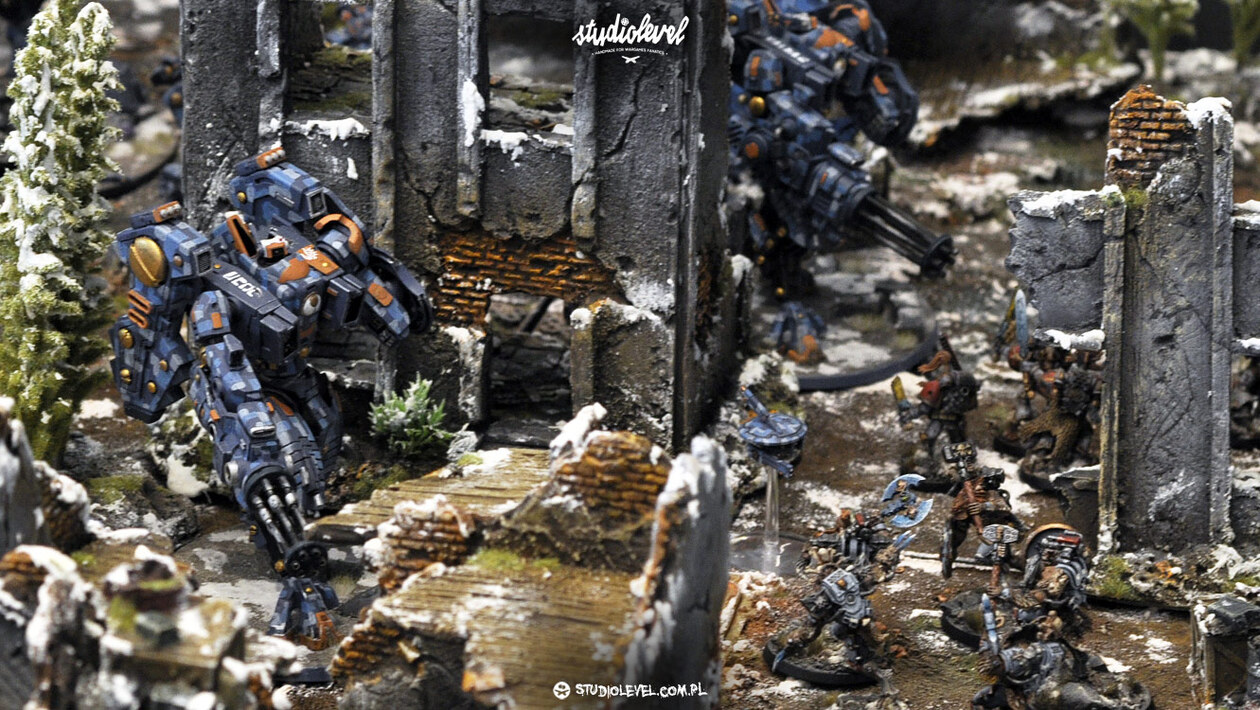 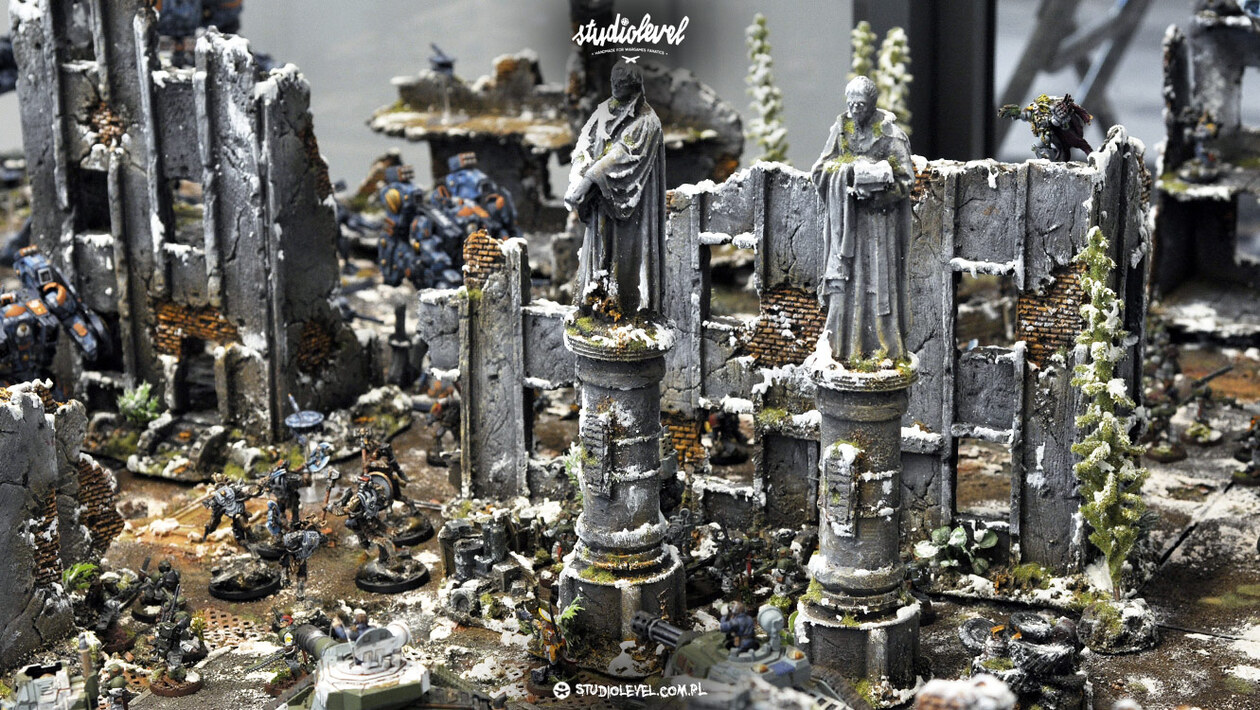 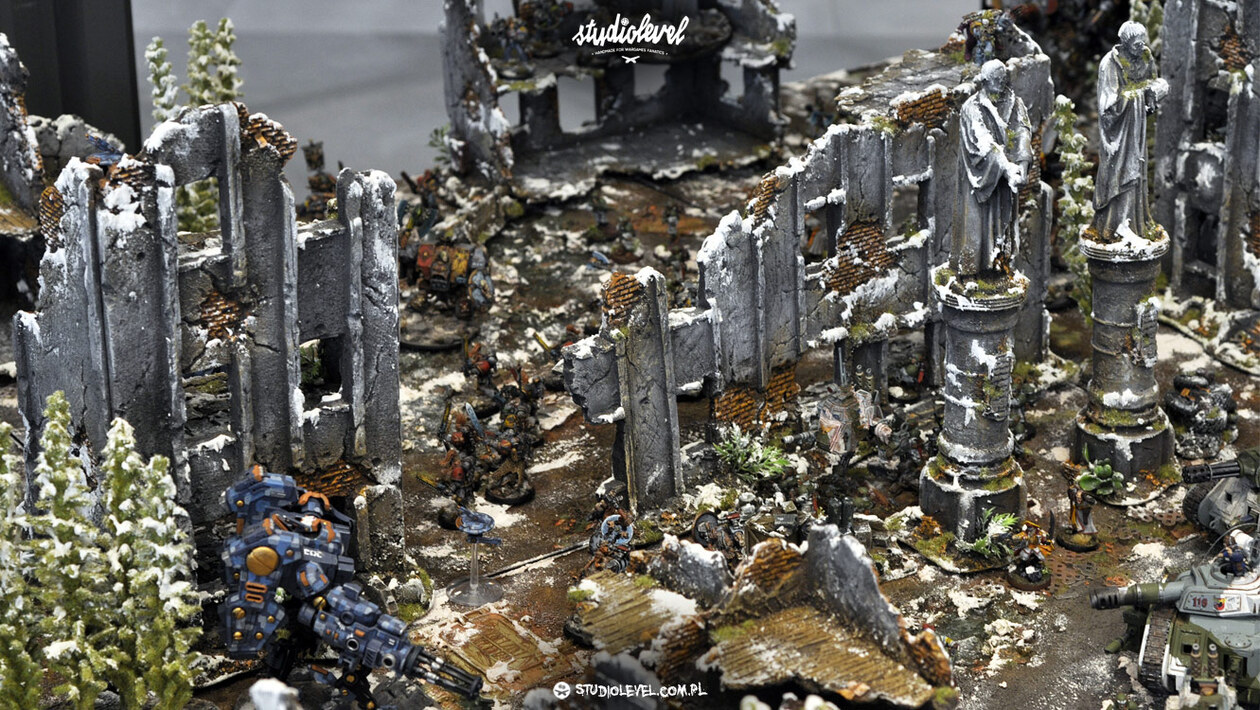 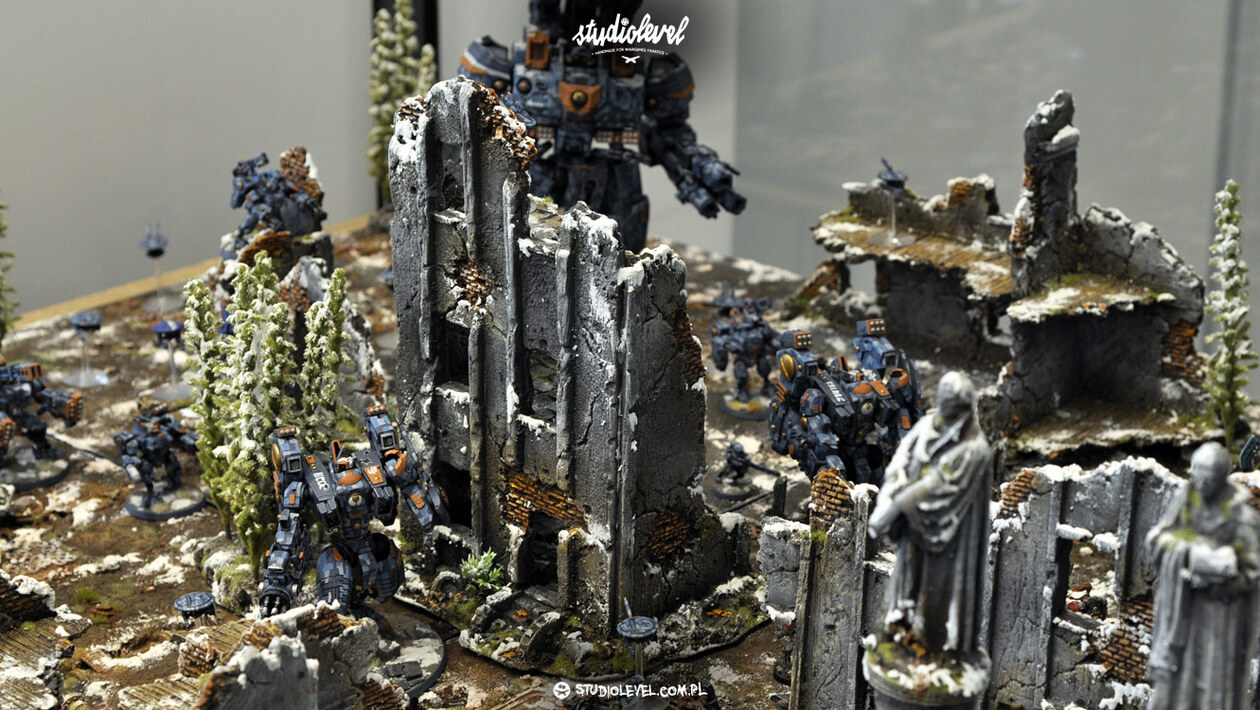 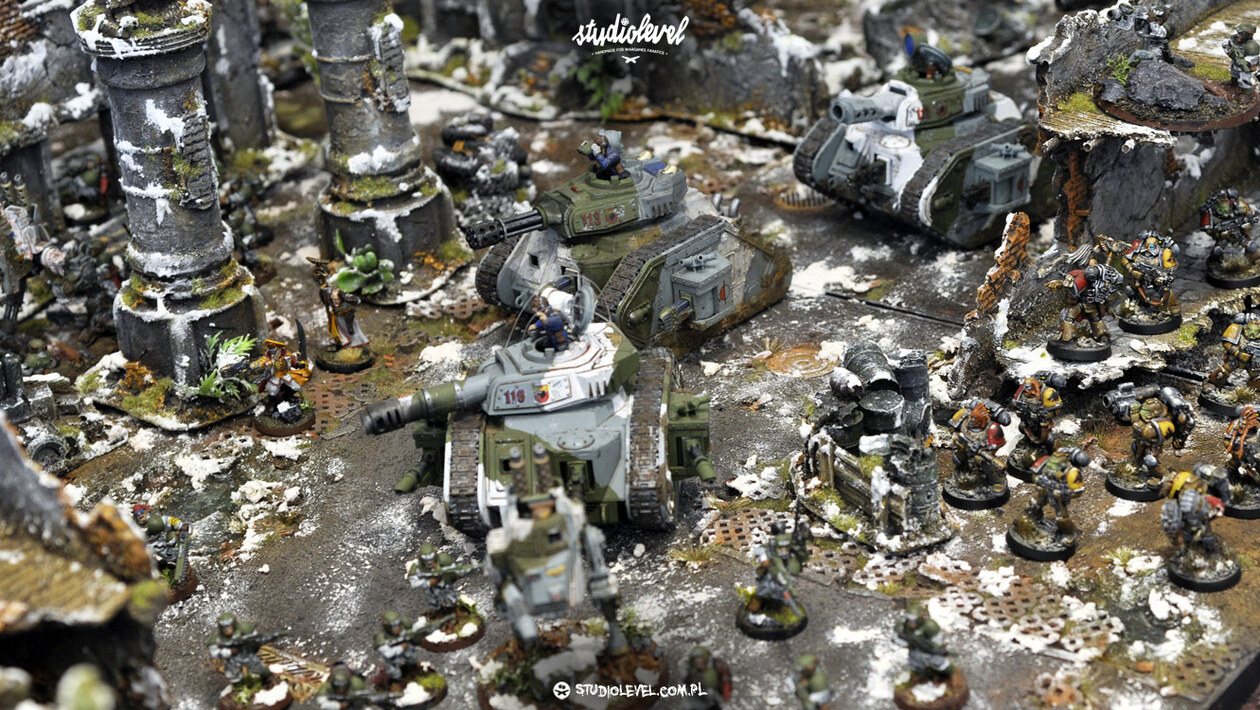 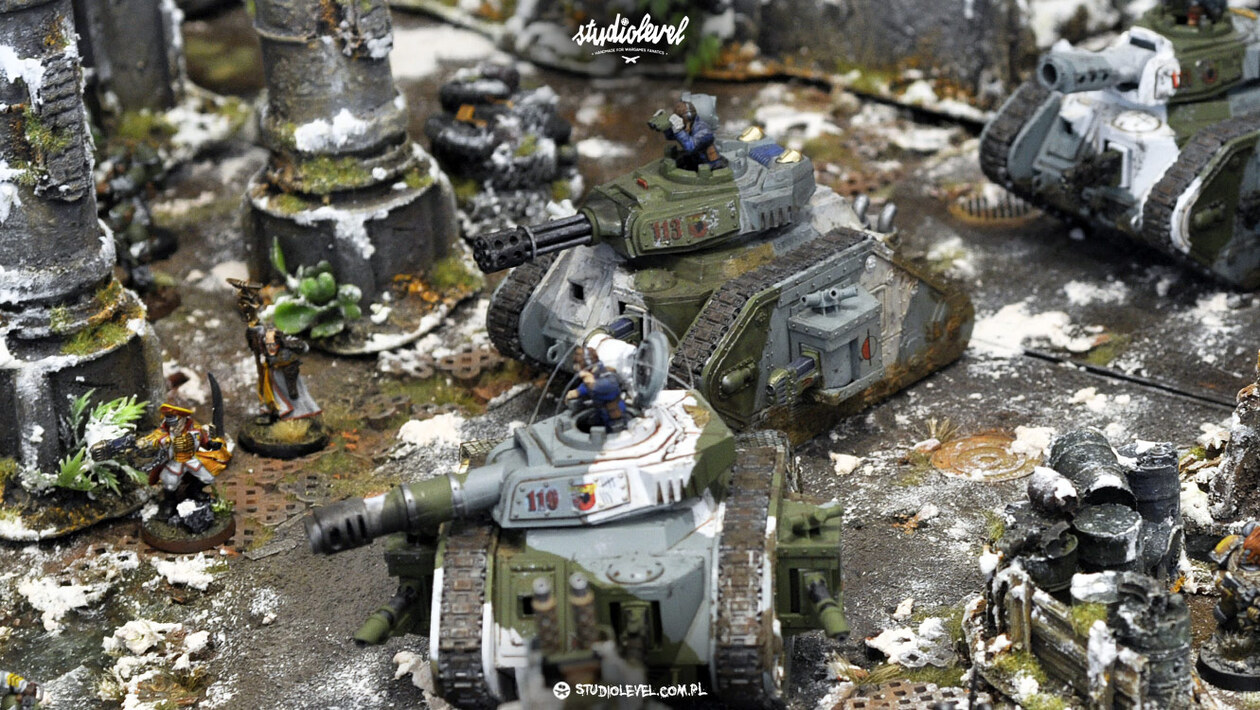 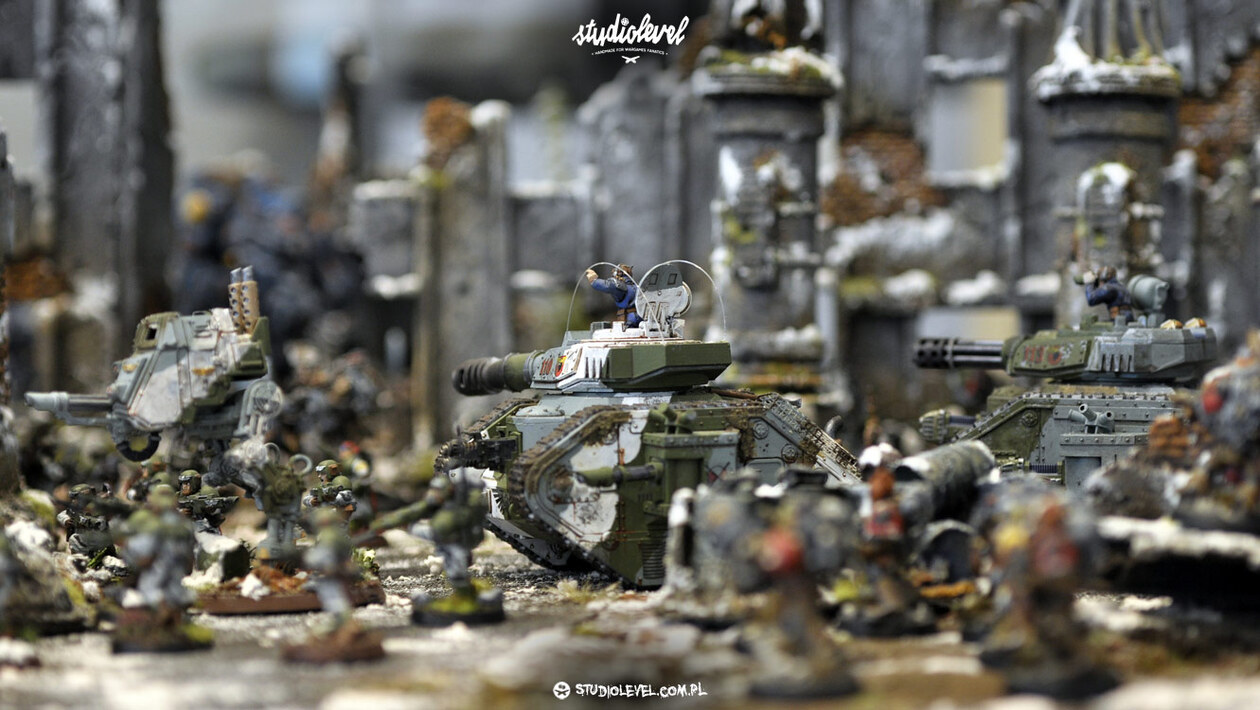 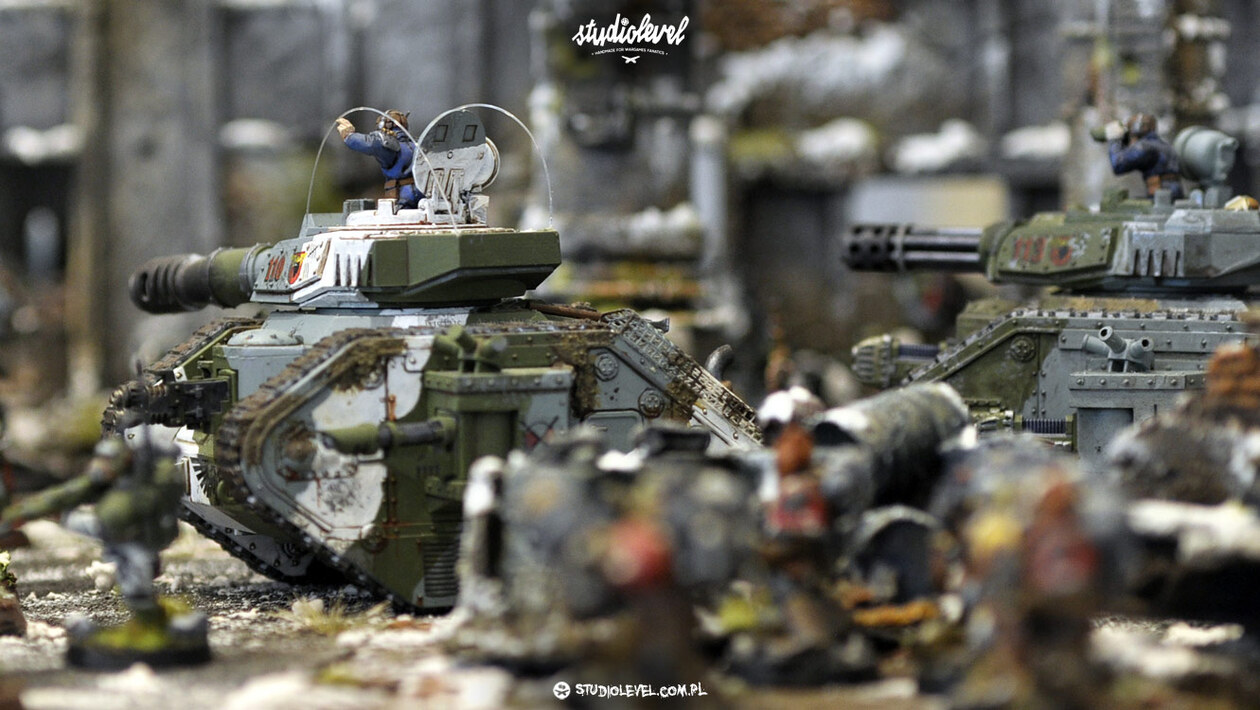 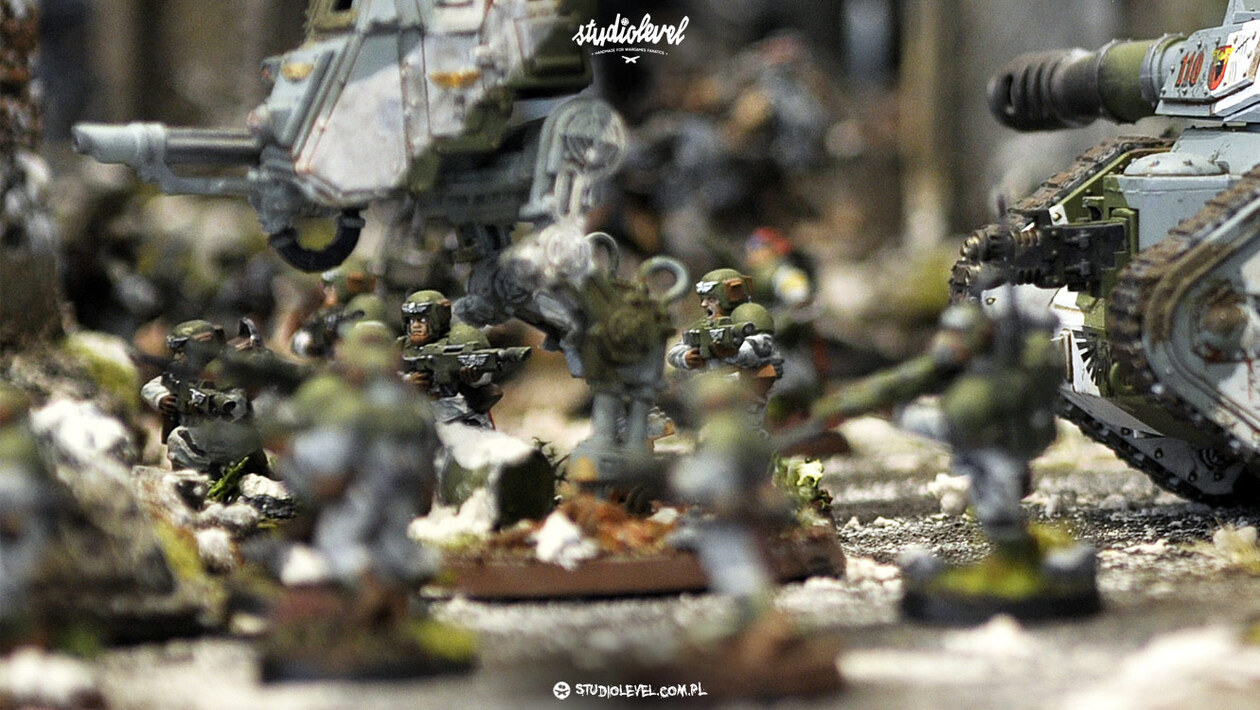 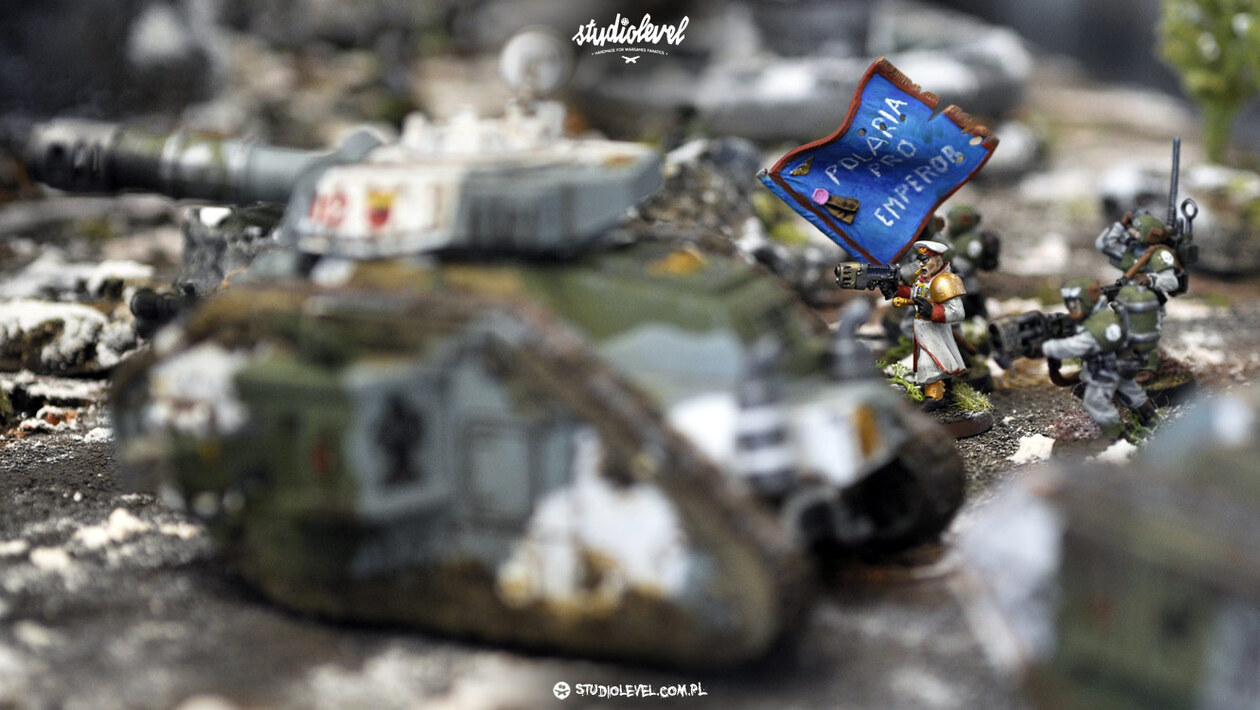 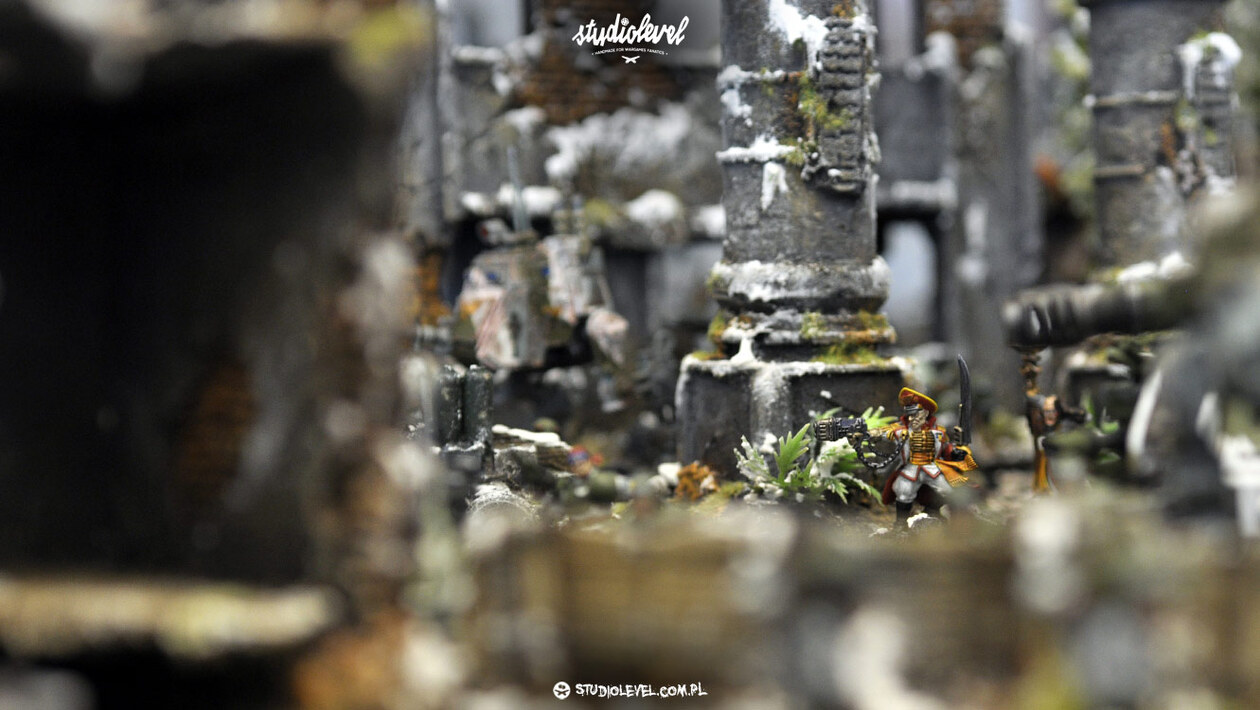 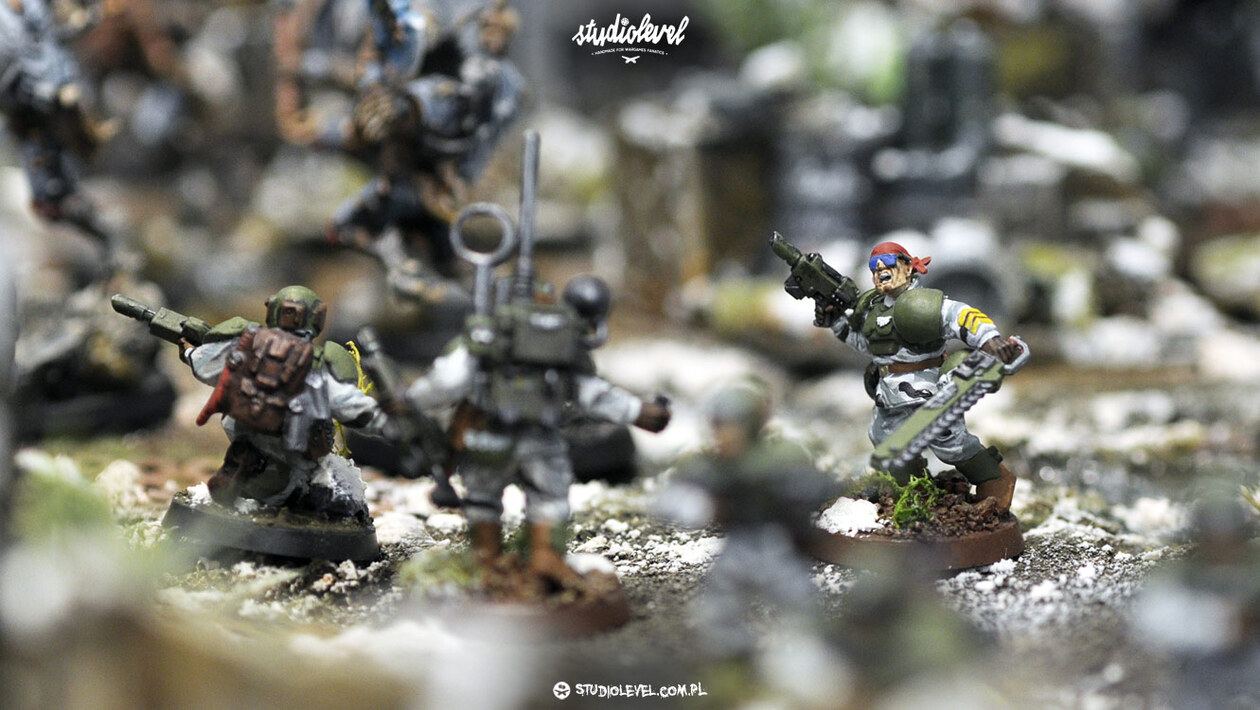 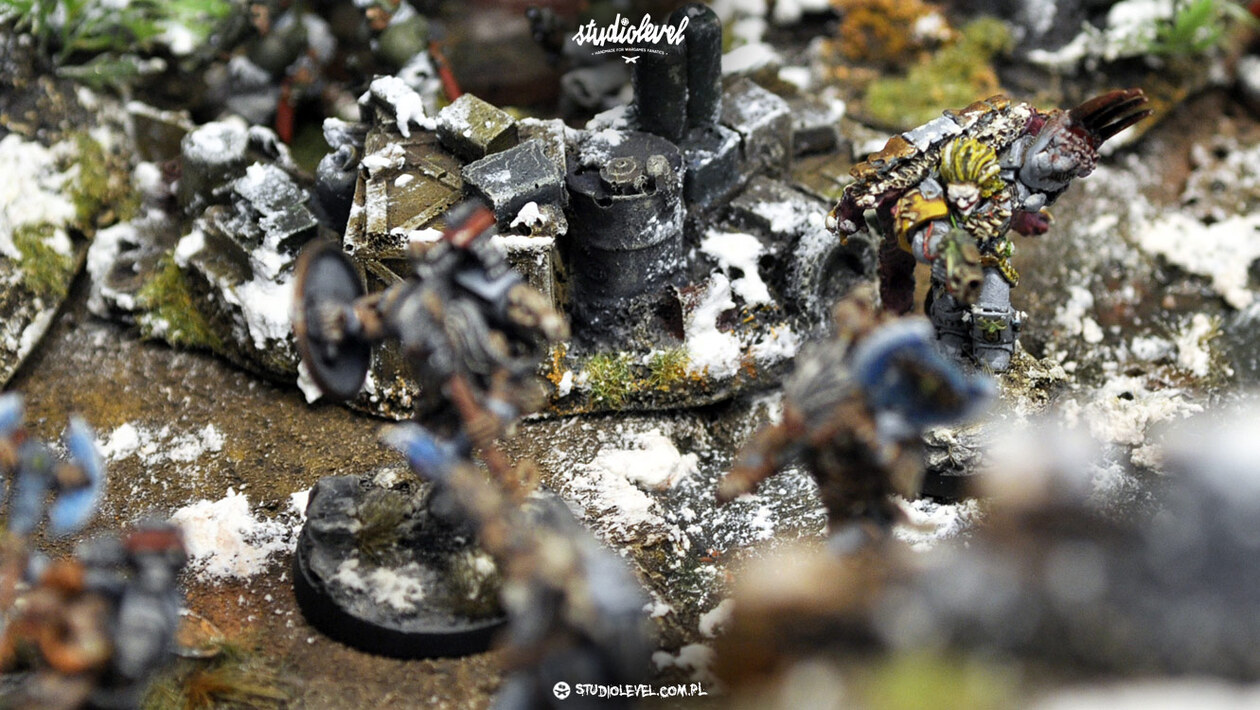 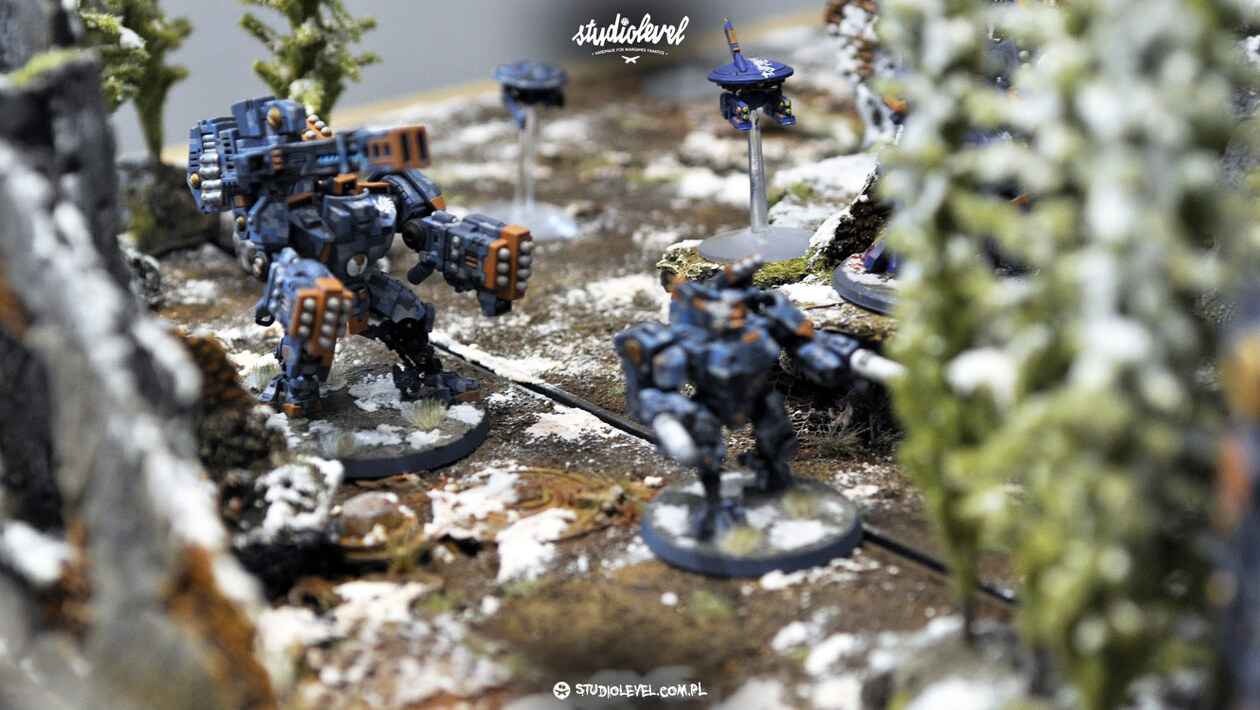 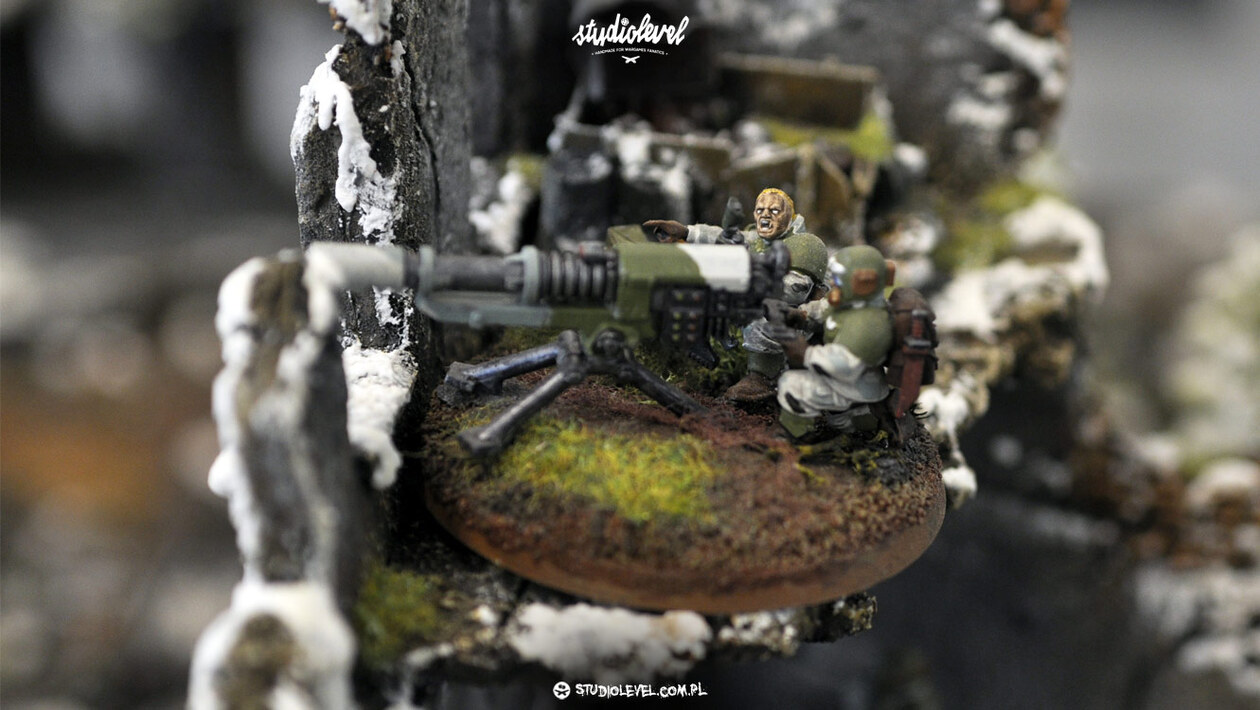 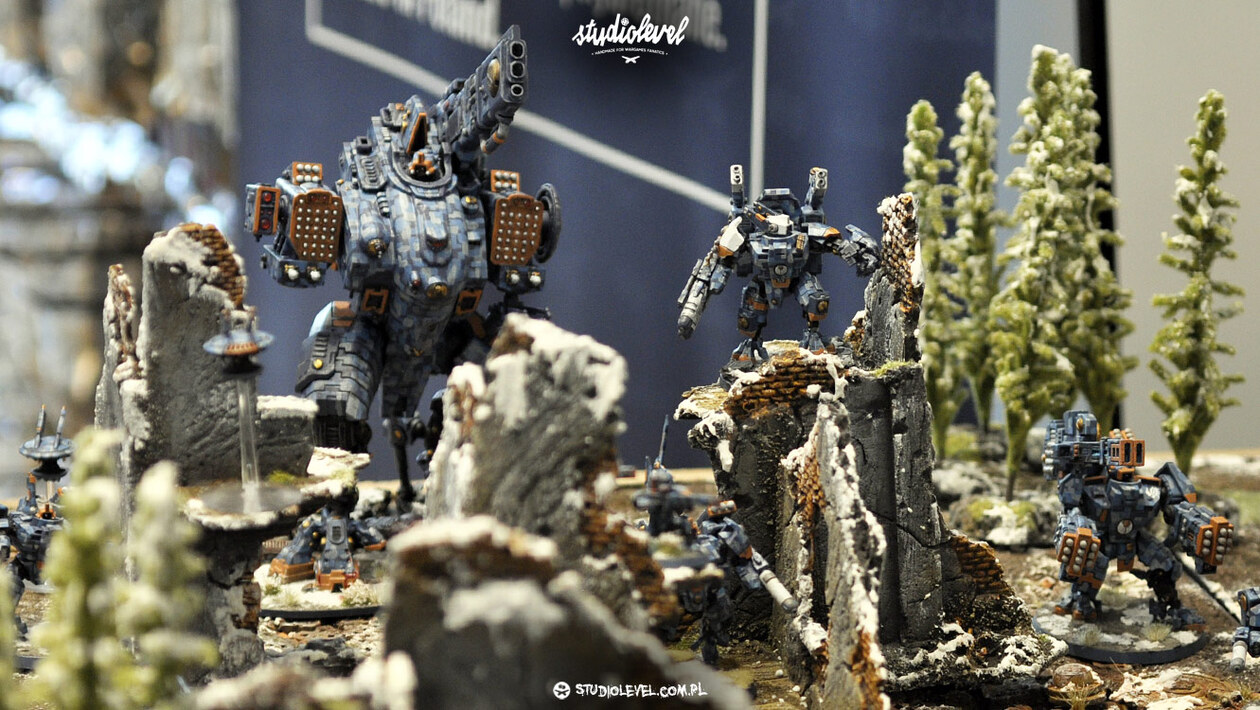 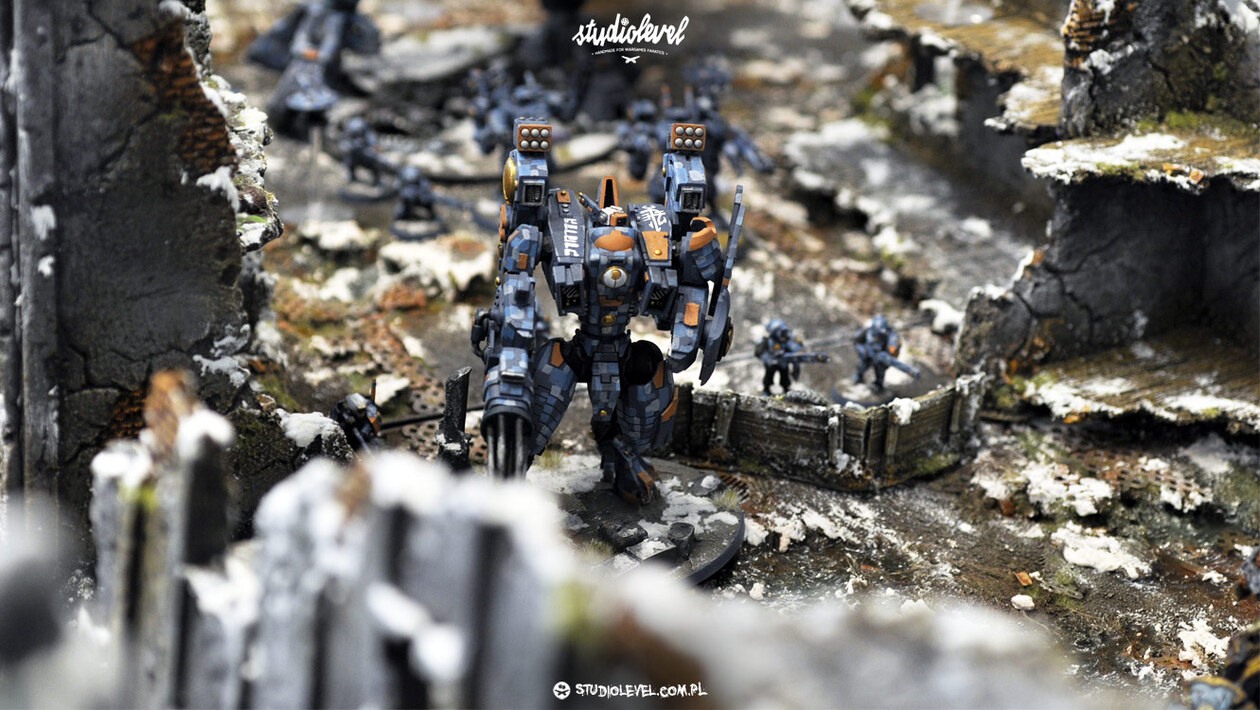 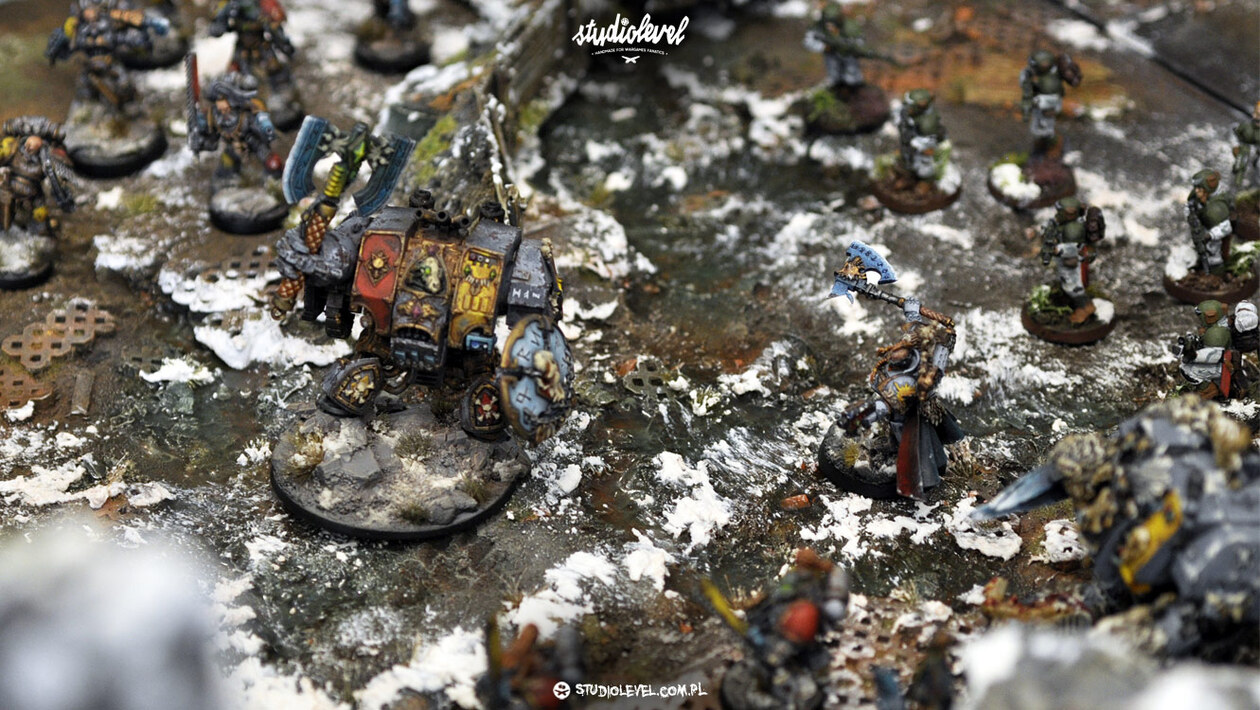 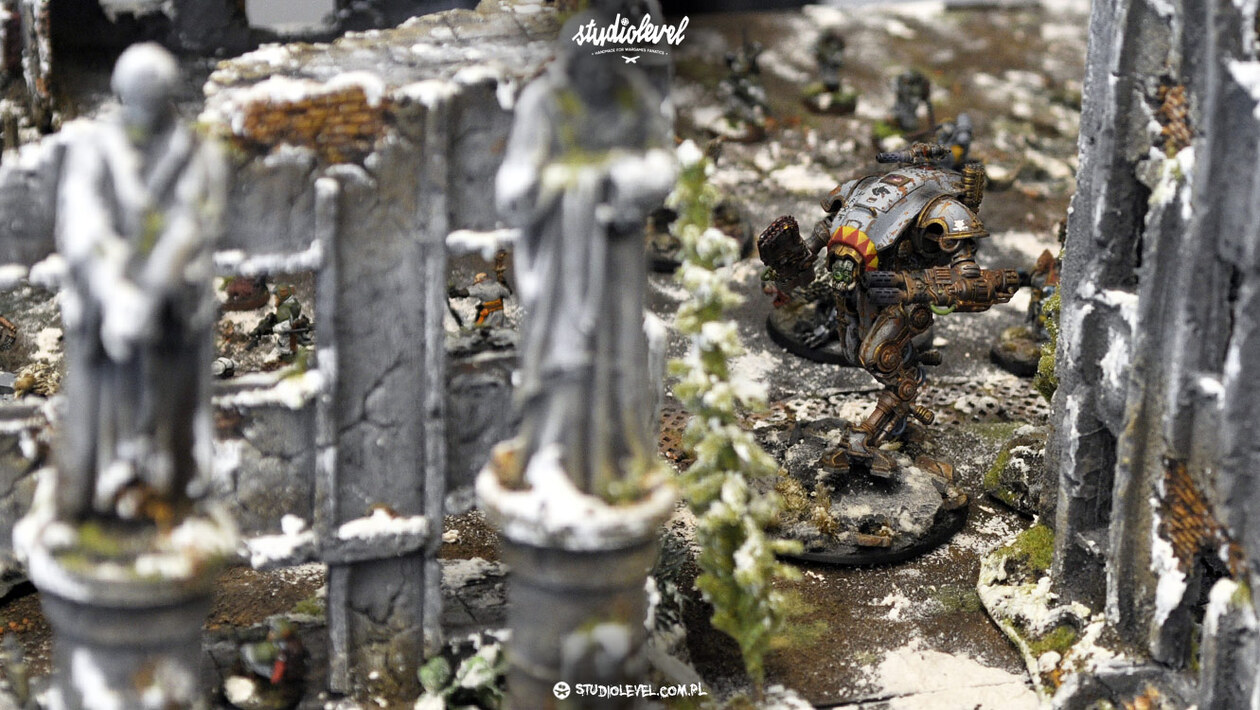 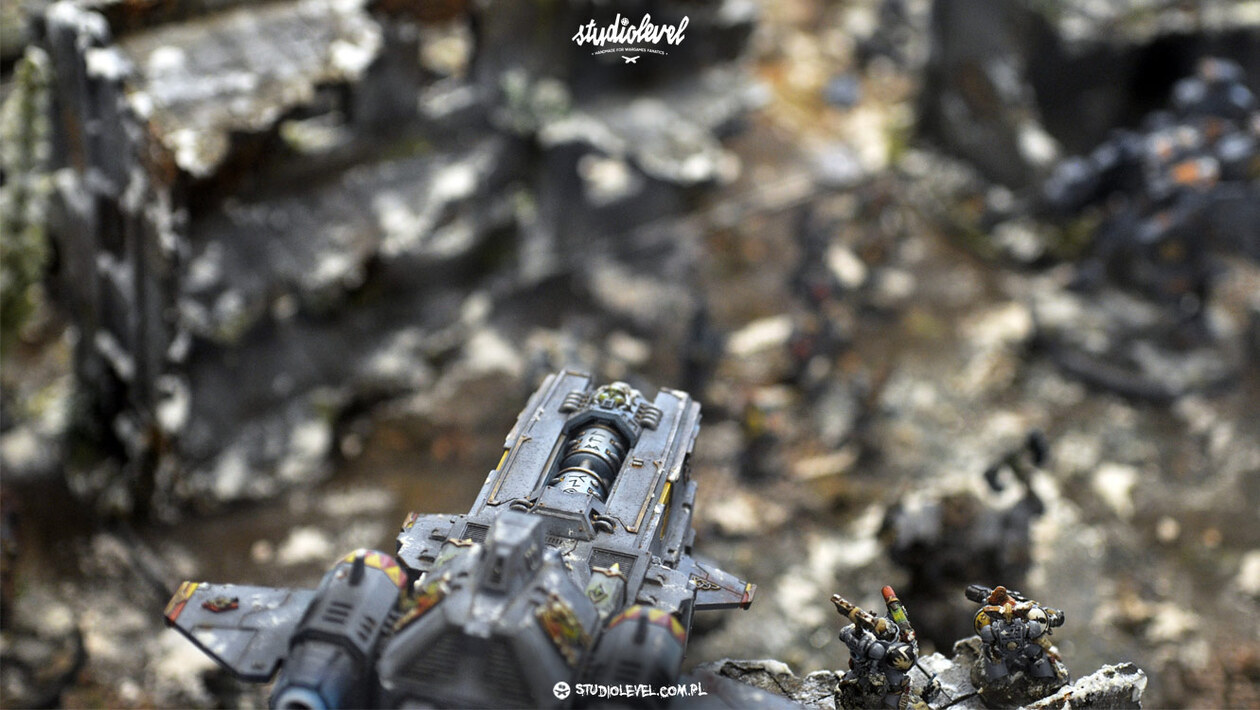 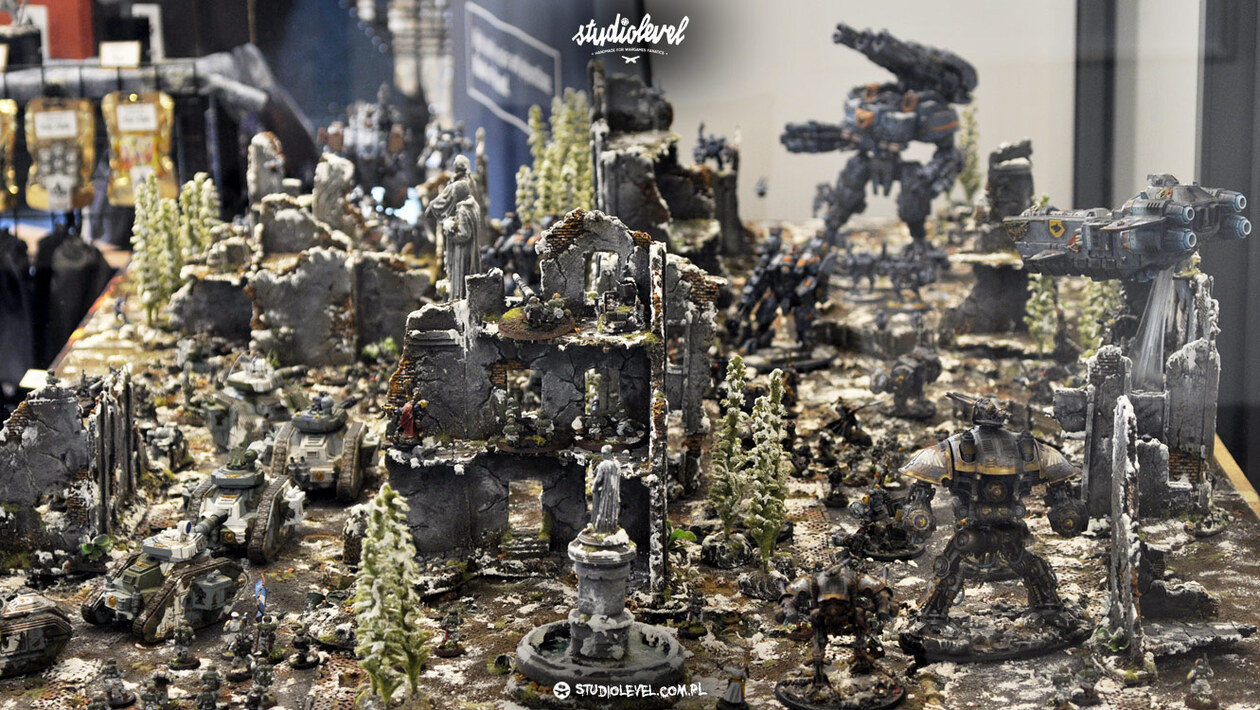 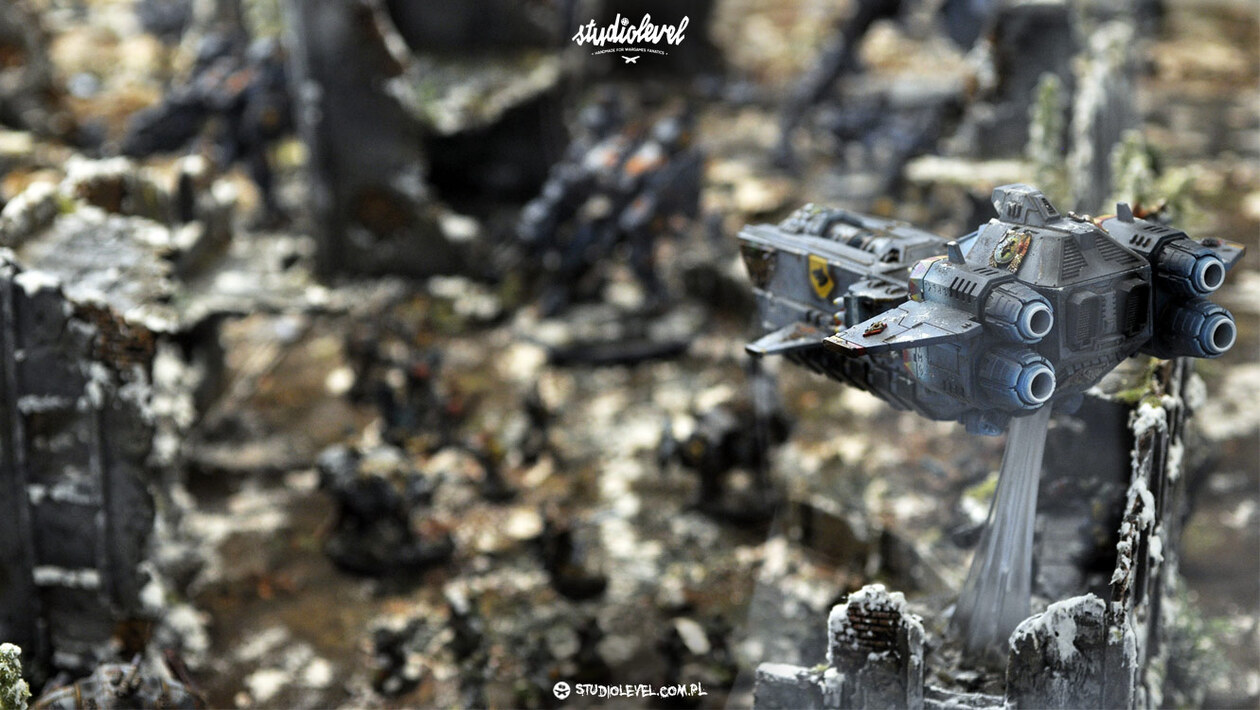 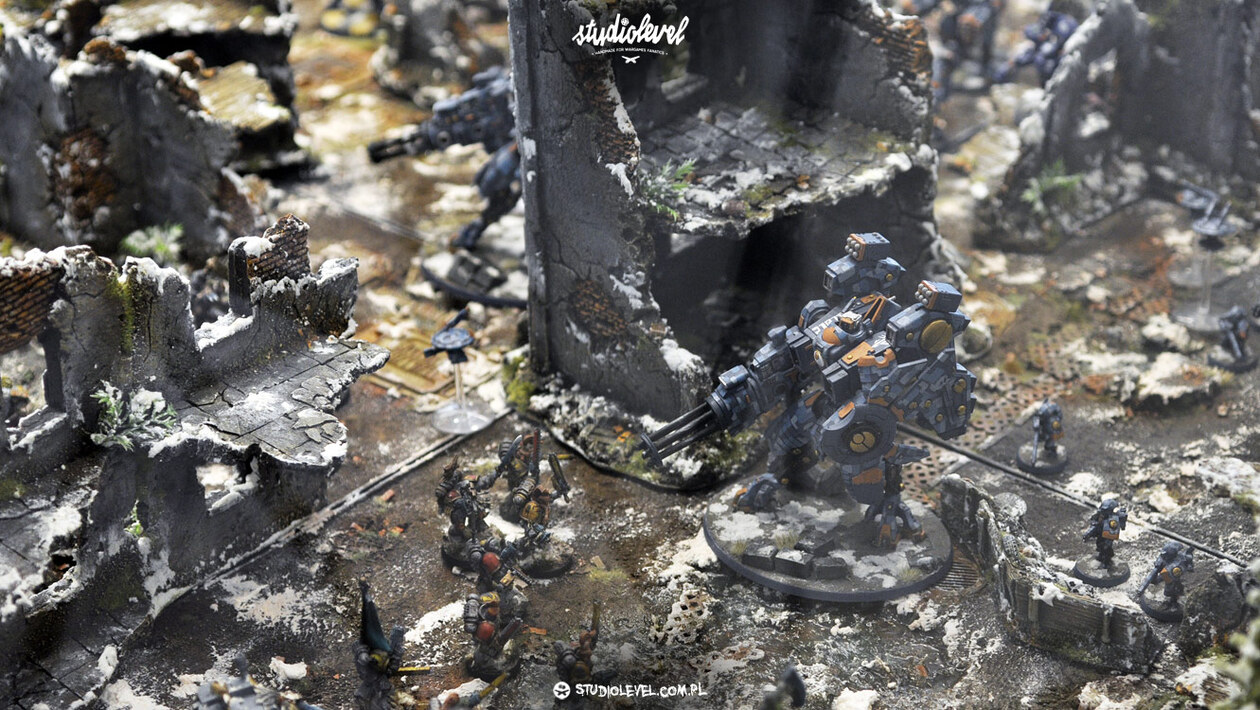 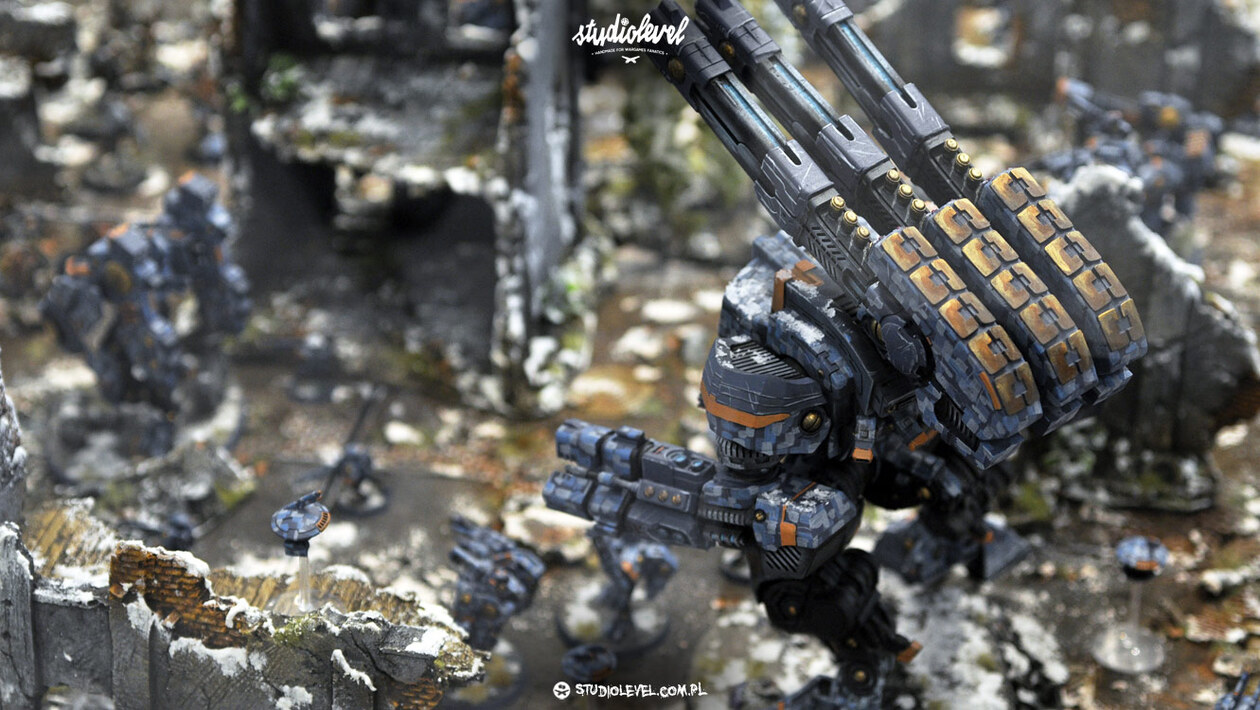 
Do you still have flash-backs from battles which took place in your imagination? We know the feeling and we have the skill-set to make your dreams a astonishing tabletop reality! Bring your idea to the table!
location_on